A Linux Russia VPS Server offers the functionalities and the features of a dedicated server but without the exorbitant costs that go into maintaining and building these servers. For the ones looking to host a large number of domains or the ones looking to have complete control on their server environment, it would be a great idea to go for the Linux Russia VPS hosting solutions available from Onlive Server. This kind of server hosting also works for individuals or companies looking to run their own applications. In addition to these solutions, a Linux Russia VPS Server offers users the ability to manage their dedicated server environment directly via Remote Desktop or SSH connection.

Some of the most frequently asked questions about Linux VPS servers are as follows:

1. What are the operating systems available for Linux VPS servers?

The users of Linux Russia VPS servers can make their choice of Ubuntu, Centos, Debian, and OpenSUSE operating systems. There are other operating system options also available for the users. Nevertheless, if the users want to go for operating systems not provided by their hosting provider, they will have to place requests for the same.

2. Are control panels provided with a Linux VPS server?

Of course, a Linux Russia VPS server or almost any server will not be able to operate and offer the desired results without the availability of a control panel. The ISPConfig control panel is the most common control panel offered with a Linux server. This is free hosting, the open-source control panel that can be used for creating email accounts, databases, and websites.

3. Are WHM and cPanel control panel options available for a Linux VPS server?

No, these control panel options or licenses are not offered with a Linux Russia VPS server. Of course, the hosting providers can help their clients in installing cPanel on their Linux virtual private servers but then the users will have to place orders for the same. They will have to order the cPanel license on their own and the license also needs to be activated once received.

The majority of the hosting providers operating in the market do not provide a GUI or Graphic User Interface with their Linux Russia VPS servers by default. However, they can install the same for their clients and make way for VNC access but only if the users submit a request for the same. The users also have the flexibility of installing the GUI all by themselves through the use of SSH.

There is SSH enabled for all the Linux VPS servers. The users get the server IP addresses along with the username and the password once their virtual private server is all ready to be used. Getting root permission through SSH will enable the users to start with the use of their Linux VPS servers.

6. What is the main virtualization technology used for the Linux VPS platform?

It is basically the Hyper-V virtualization technology that is used for all the Linux VPS servers.

7. What is the actual meaning of 100 Mbps unmetered bandwidth?

The most reliable and affordable hosting server providers never monitor or measure the bandwidth usage of an individual Linux VPS server. Hence, there is no need for users to be worried about bandwidth overuse charges. The maximum speed available to the users of Linux VPS servers is 100 Mbps. The meaning of Unmetered is in no ways Unlimited. The users share an internet connection with the other users on the same hosting server. The networks are monitored by the hosting providers very closely and if in case the clients use excessive bandwidth that can have an impact on the bandwidth usage of some other client, they ask that particular client to reduce its use of bandwidth. 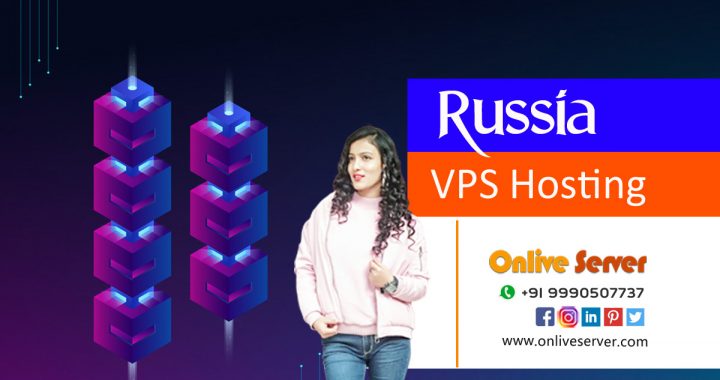